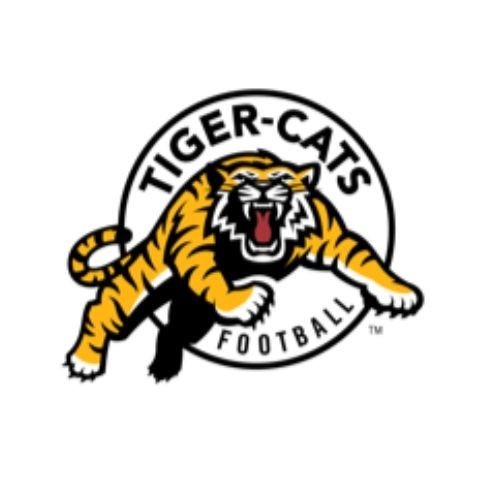 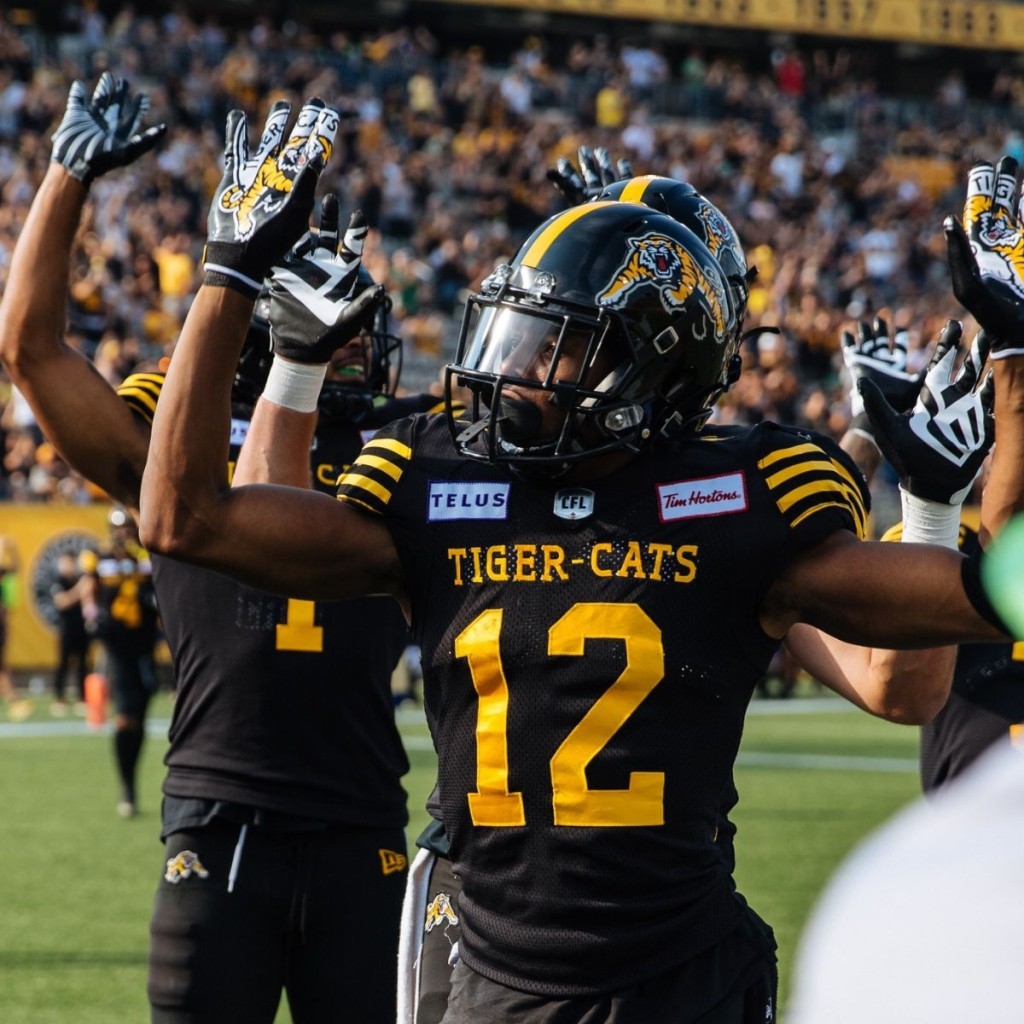 The Hamilton Tiger-Cats are a professional Canadian football team based in Hamilton, Ontario, Canada. They are currently members of the East Division of the Canadian Football League. The Tiger-Cats play their home games at Tim Hortons Field.

The Hamilton Tiger-Cats Football Club is a professional Canadian football team based in Hamilton, Ontario, and currently a member of the East Division in the Canadian Football League. The team was formed in 1950 by the merger of the Hamilton Tigers and Hamilton Wildcats. Of the two teams, the Tigers were the older and more established franchise dating back to the late 1800s, while the Wildcats were a much newer club. For most of the period between 1900 and 1950, there were two football teams in Hamilton: the Tigers and one of a string of often short-lived teams that culminated with the Wildcats in 1950.

Since the 1950 merger, the Tiger-Cats have won eight Grey Cup championships, most recently in 1999. The team also recognizes all 15 Grey Cups won by Hamilton-based teams as part of its history since each franchise is connected to the current Tiger-Cats club. The Tigers won five Grey Cups, while the Hamilton Flying Wildcats and Hamilton Alerts each won once. However, the CFL does not recognize these wins under one franchise, rather as the individual franchises that won them. If one includes their historical lineage, Hamilton football clubs won league championships in every decade of the 20th century, a feat matched by only one other North American franchise in professional sports, the Triple-A Rochester Red Wings Baseball Club of the International League. After winning at least once in every decade of the 20th century, neither team won a championship in the first decade of the 21st century. 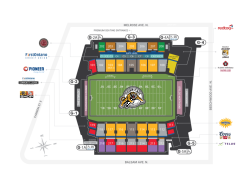 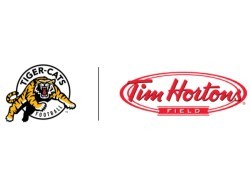