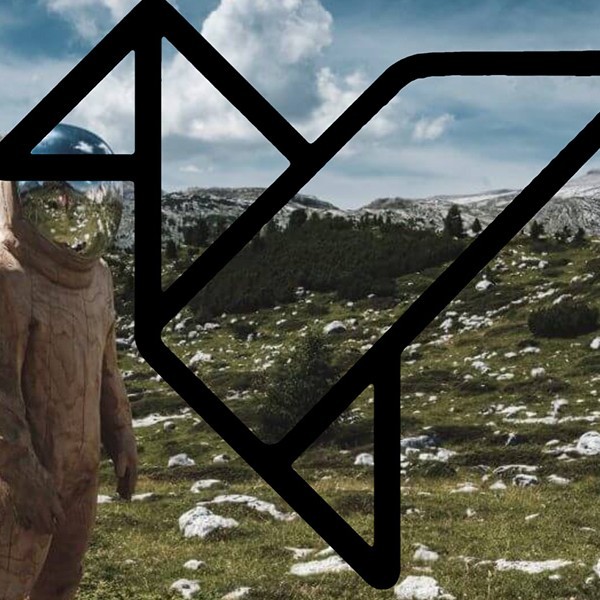 Crane Creations was founded by Andreja Kovac, a professional director, creator, and  producer. She is originally from Slovenia but is now based in Mississauga. Andreja holds the equivalent of an MFA in Directing for Theatre and Radio from Slovenia’s National Conservatory for Theatre. She is a graduate of the National Theatre School of Canada’s directing program. Before immigrating to Canada she directed more than 40 award winning productions at state funded repertory theatres which toured internationally. She received critical acclaim as a director of classical pieces, contemporary work, opera, theatre for young audiences and devised projects. She is thrilled about having a professional theatre company in Mississauga.