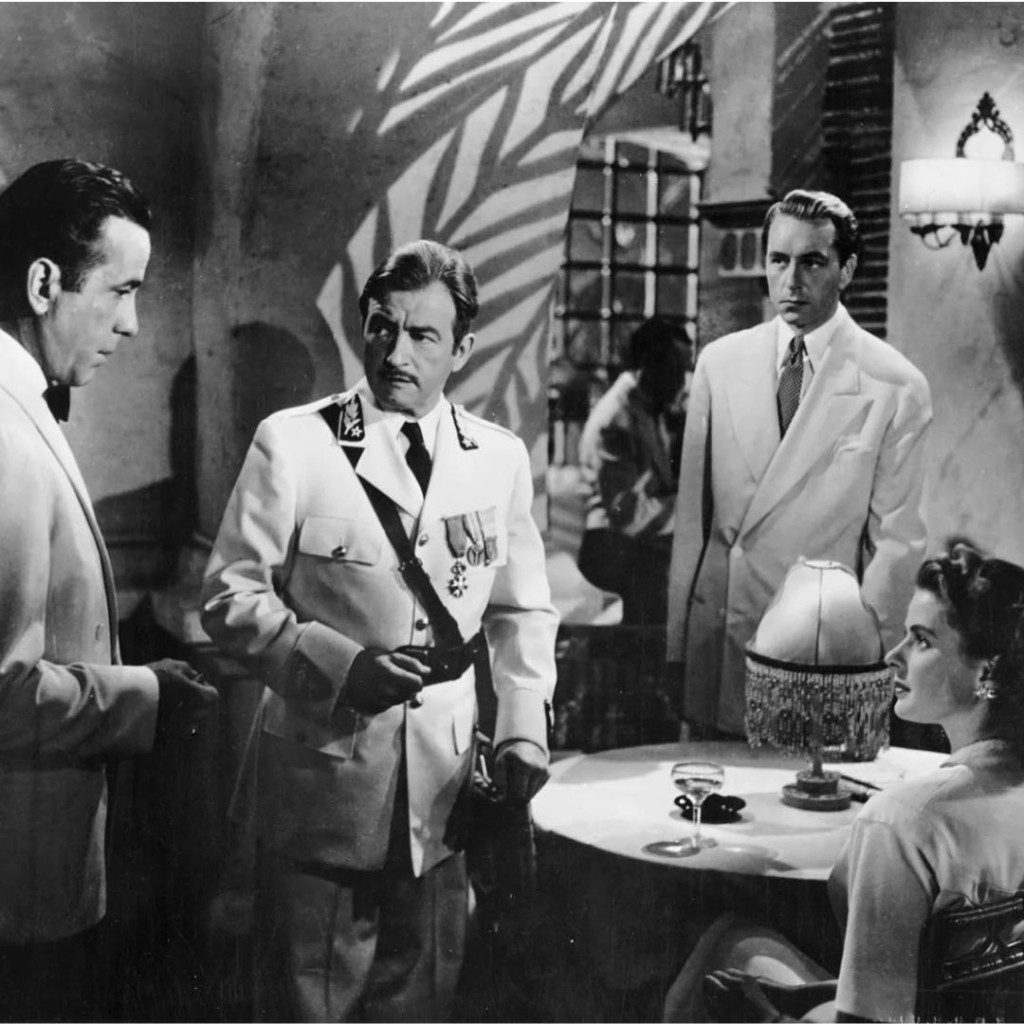 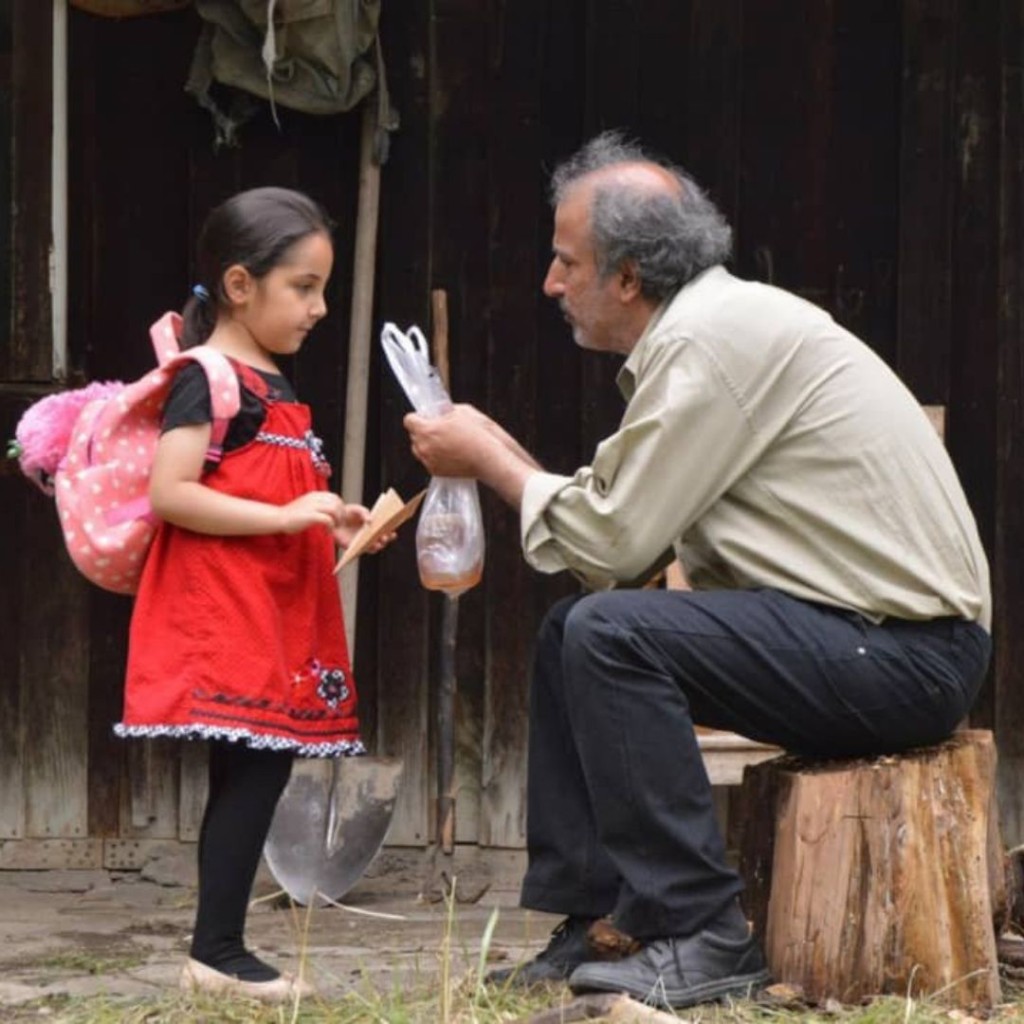 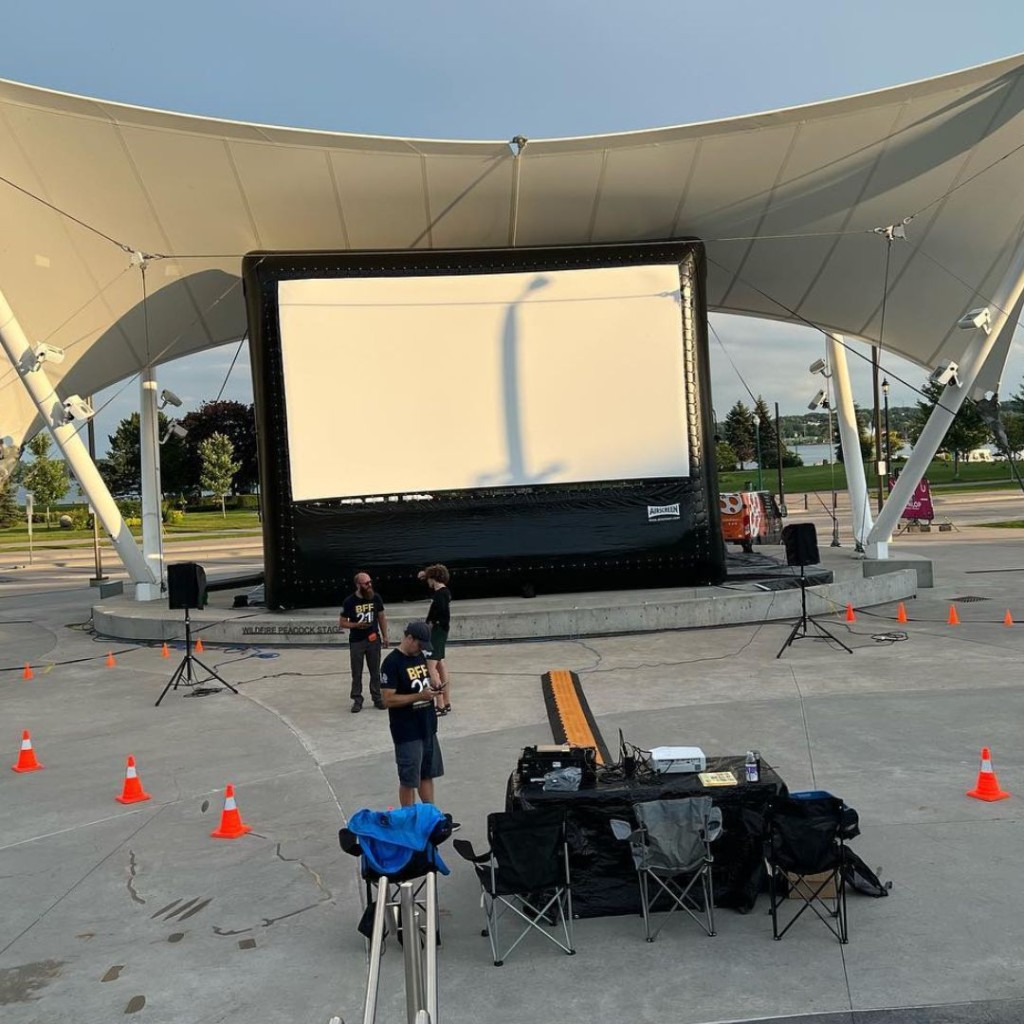 The Barrie Film Festival is a not for profit organization that provides film fans unique experiences through year-round programming.

The festival began in 1997 and over the years has grown to a multifaceted ten-day event. The line-up is a showcase of award-winning independent feature films from all over the globe with a significant emphasis on Canadian content as well as the screening of short films and a short film competition. The number of offsite additions has expanded over the years to include, galas, educational workshops and guest Q&As to further enhance the excitement of the festival.